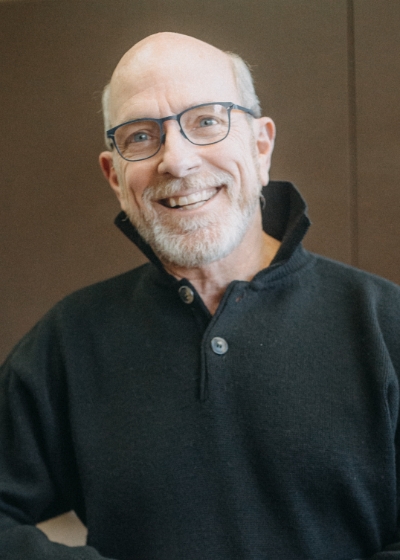 Kenneth R. Krueger, D.D.S., P.A. is one of San Antonio’s most experienced periodontists. He has placed dental implants since 1982, and has performed the procedure far more often than many other practitioners — hundreds of implants per year.

To advance his skills as a periodontist, Doctor Krueger:

Local dentists and dental laboratories refer patients to KRK Implant Center because of Doctor Krueger’s reputation for accuracy and efficiency in his procedures. He is certified in oral, nitrous, and intravenous sedation, and his practice has a highly-professional and friendly staff who shares his uncompromising focus on the patient’s well-being. 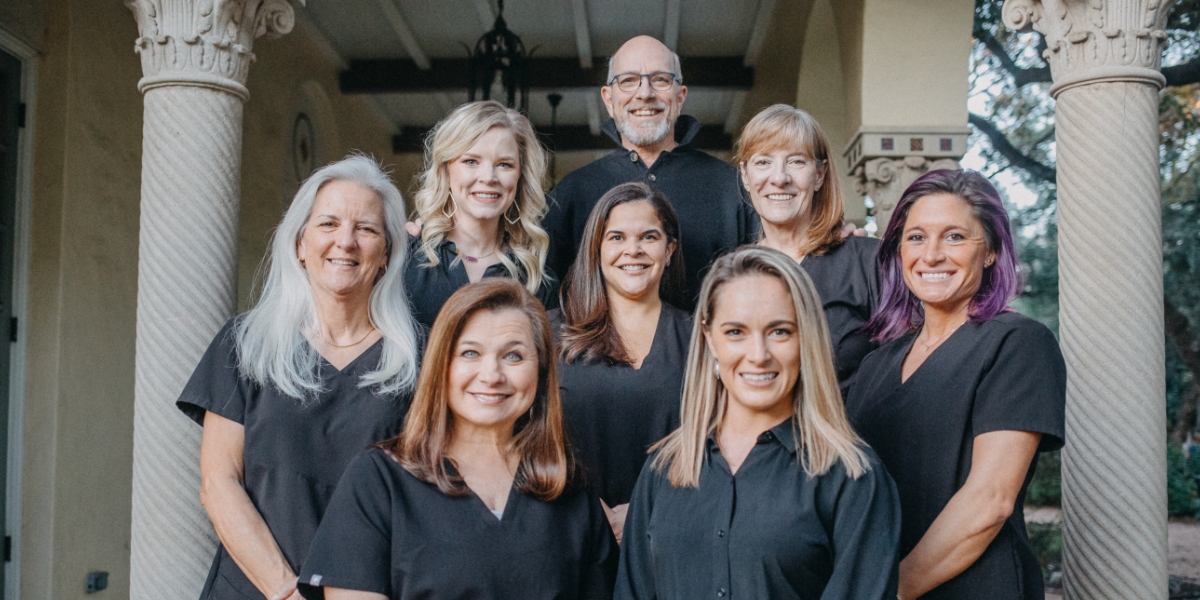 Schedule a consultation with Doctor Krueger. Contact KRK Implant Center at 210.826.3946 or online at kruegerimplants.com.

Please be aware that this is not a secure email network under HIPAA guidelines. Do not submit any personal or private information unless you are authorized and have voluntarily consented to do so. We are not liable for any HIPAA violations. Understand that if you email us, you are agreeing to the use of an unsecured method and understand that all replies will be sent in the same fashion, which you are hereby authorizing.

By checking this box you hereby agree to hold KRK Implant Center, including its doctors and affiliates, harmless from any hacking or any other unauthorized use of your personal information by outside parties.

This website is provided for information and education purposes only and is not intended to offer specific medical or surgical advice to anyone. No doctor/patient relationship has been established by the use of this site, and no diagnosis or treatment is being provided. The information contained here should be used in consultation with a doctor of your choice. No claim or opinion on these pages is intended to be medical advice or to replace a one-on-one relationship with a qualified health care professional. No guarantees or warranties are made regarding any of the information contained herein.